Office of the President

In 2017-18, Kyle served as an American Council on Education (ACE) Fellow. In this role he worked with the Vice-Chancellor (President) of the University of Pretoria in South Africa and examined university-based innovation and the implementation of the University of Pretoria - Mamelodi Campus’ anchor institution strategy. In 2016 he served as a Fulbright Fellow examining European Union immigration policies — with an emphasis on the challenges and management of the North African refugee movement and integration in the nation of Malta. In February 2009, Kyle was selected as one of 35 people from around the world to serve as a Fulbright New Century Scholar. In this role, he was engaged in research examining factors of youth entrepreneurial and civic engagement in South Africa.

In May 2016 Kyle launched the United States-South African Higher Education Network, an effort aimed at building enhanced collaboration between higher education institutions in South Africa and the United States. In November 2017, he served as one of the founding members of the University Alliance for Refugees and at Risk Migrants, an effort which aims to engage universities and their communities in local and international advocacy efforts on behalf of refugees and at-risk migrants.

Kyle’s research and programmatic work has been supported by the Open Society Foundations, the South African Department of Higher Education and Training, the United States Fulbright Commission, and the United States Embassy in South Africa. He is currently working on a project entitled Building a Pipeline for Executive-Level Diversity, Equity, and Inclusion Strategies, which is funded by the IBM Center for the Business of Government.

Kyle has served on the Board of Trustees of The George Washington University. In November 2021, he was inducted as a Fellow of the National Academy of Public Administration.

Kyle received his B.A., M.P.A., and Ph.D. degrees from The George Washington University. He completed his J.D. degree at the Rutgers University School of Law.

The Guilford Dialogues conference invites leaders from a cross-section of fields, generations, viewpoints, and regions to Guilford College to consider relevant social problems and strategize on values-based solutions. Read more about the inaugural event, held in June 2022.

Learn About the Dialogues 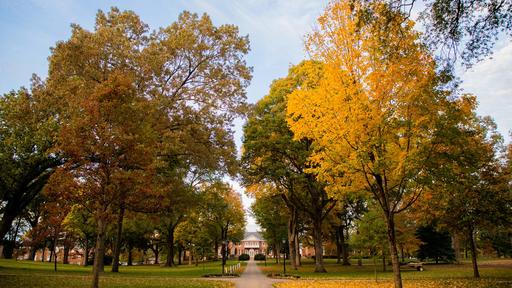 Guilford College is undertaking a strategic planning process under the leadership of President Kyle Farmbry. The process will be community-driven and reflective of the College's Core Values and mission. Learn more at this link or at the button below. 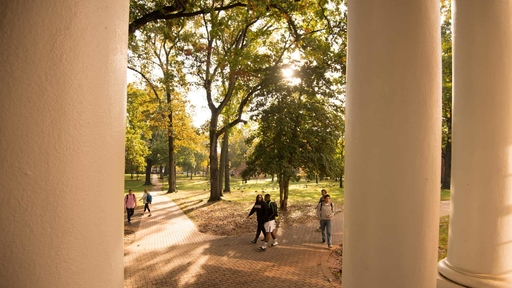 The Board of Trustees provides governance oversight of the College in advancing the mission of Guilford College.

Meet the Board of Trustees 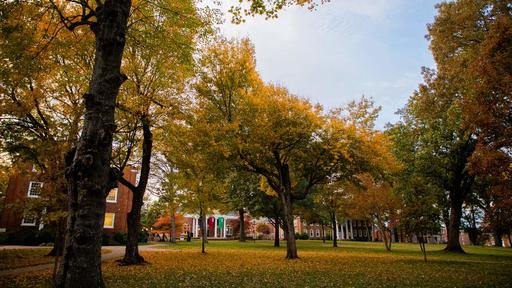 The President's Cabinet is responsible for the strategic oversight and management of the College and its respective divisional units.

Read official statements from the Office of the President, as well as news delivered from the President to the College community.

Related Links and Contact Information for the Office of the President