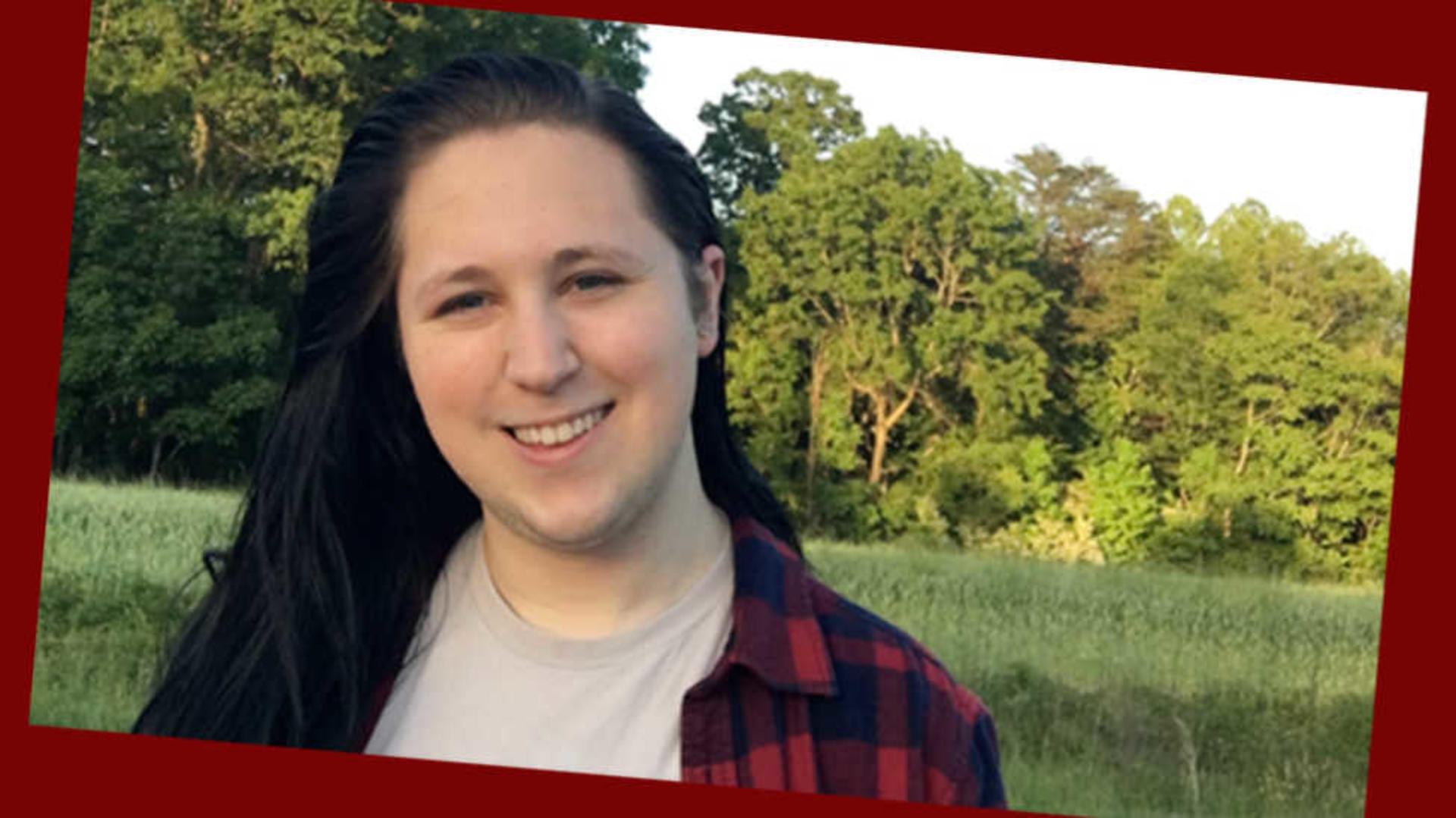 Guilford’s Core Values immediately resonated with Honors student and Community and Justice Studies and Women's, Gender, and Sexuality Studies double major Mattie Schaefer ’20, drawing them into the College from their first visit.

“When I got here, the central pathway had the Core Values hanging from the lamp posts. Seeing those values, ones I personally hold dear, reflected so publicly was a really wonderful sign,” Mattie says. “And over the course of my visit, I had the opportunity to interact with so many amazing students, faculty, and staff who showed me what it looked like for people to live out those values.”

Since that first visit, Mattie has worked with and alongside other people, each aiming to embody the College’s core Values, especially those of equality and justice. “I came to college a very different student than how I'm leaving it,” Mattie says. “Assistant Professor of Justice and Policy Studies Krista Craven has played a really major role in that — she awakened and nourished my love for research and justice (and the combination of the two)!”

Mattie has taken on a number of leadership roles over the years. They worked as a Resident Adviser for two years and Assistant Community Director for the past year; traveled internationally and across the country to present original research at major conferences; co-taught courses as a TA; conducted research on the campus climate during a pivotal time; and welcomed incoming Guilfordians as a tour guide. Mattie even developed a new course alongside Krista, Professor of Philosophy Lisa McLeod, and Ten Henson ’20, where the class traveled around the southeastern U.S., visiting and learning from and with radical organizers and organizations doing liberation work.

“It was really amazing to be able to fall back in love with the region that I'm from and to challenge the notions that so many people have about the South,” Mattie says. “It was great to build bonds with so many people doing amazing queer, Black, worker-led justice work!”

In July, Mattie will be moving to Burlington, Vt., where they'll pursue their Master’s of Education in Higher Education and Student Affairs Administration at the University of Vermont. “I'm taking a fully funded position as an Assistant Resident Director there!” Mattie says. “In two years, I'll be Mattie Schaefer, M.Ed., and will enter the job search for positions at colleges and universities, doing what I love — student affairs.”

Gain an education driven by the values necessary for success in a global society. Schedule your personalized visit today to learn more.

Citizen of the World

Noely Bernier ’23 was born in Florida, but soon afterward, her father’s service as an Episcopal priest brought the Bernier…