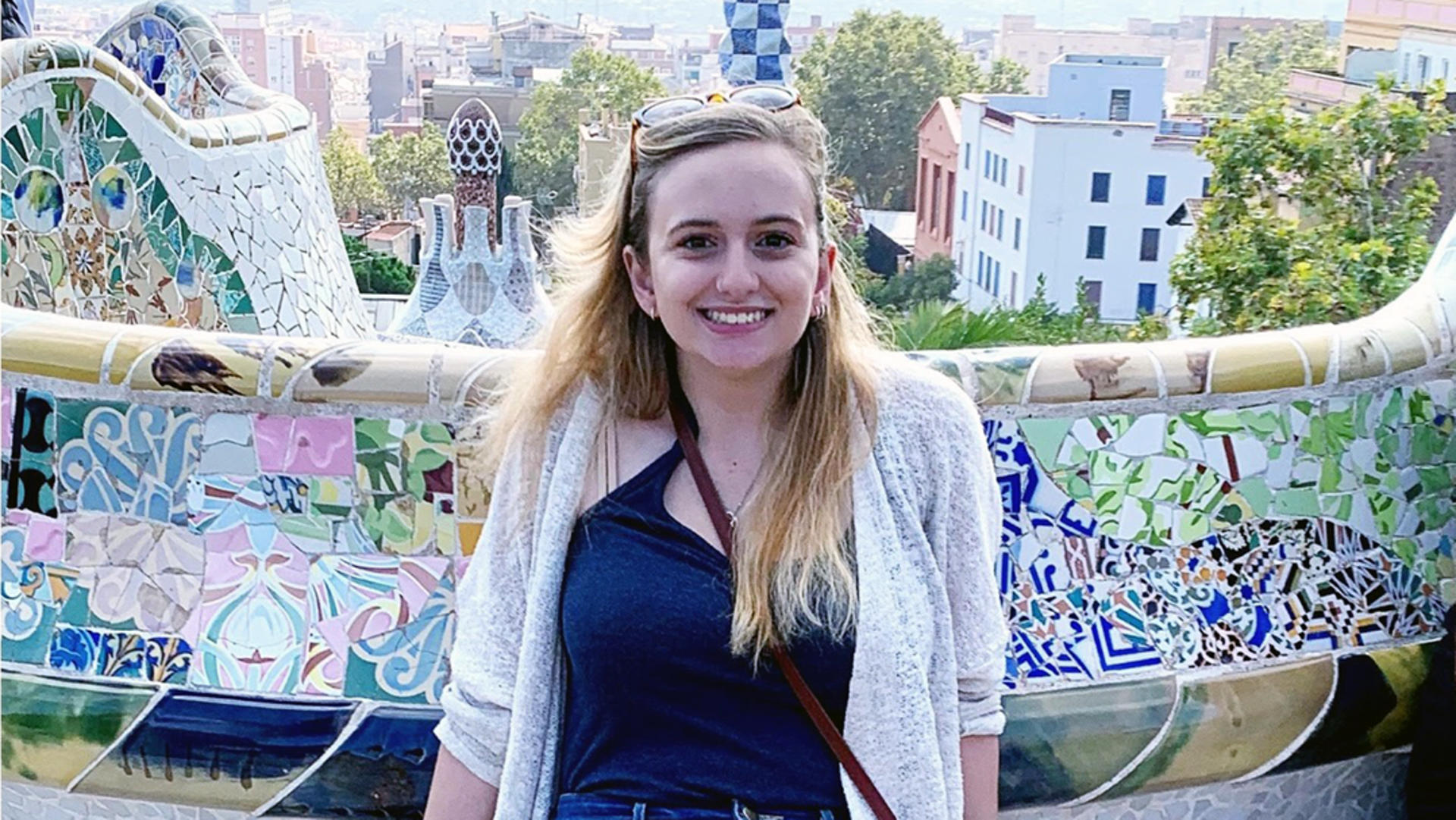 I have been extremely lucky to study abroad in Barcelona, Spain, through the organization Barcelona SAE, a Guilford affiliated program, during a historic time.

Barcelona used to be part of a separate nation within Spanish geography, Catalonia. Catalonia became part of Spain in the 15th century but has maintained its own sub-culture. For example, many Barcelona natives speak Catalan, a dialect of Spanish and one of the nation’s official languages. 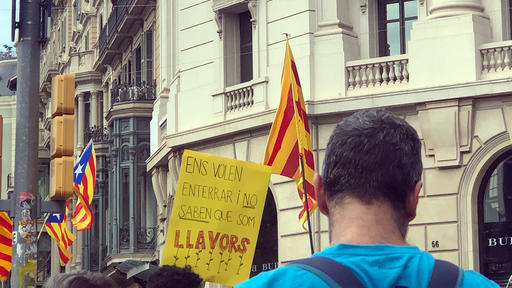 In the past decade, there has been a push for Catalonia to become a separate nation once again. This is an extremely complex issue that I am personally not qualified to explain. However, I was able to witness a period of political activism during my time there.

Last year, a vote was held in Barcelona for Catalonia to be reinstated as a separate country. However, in simple terms, this was not a legal election and the politicians endorsing it were arrested. While I was in Barcelona, their prison sentences were announced — all considerably harsh and long.

Within hours, protests began. Initially, they were simple, but as people from all over came to Barcelona, anarchists came, too. They disrupted the peaceful protests by ensuing chaos and violence. At one point, I saw a picture online of a Dumpster set on fire in front of a building that I had been in just hours before. 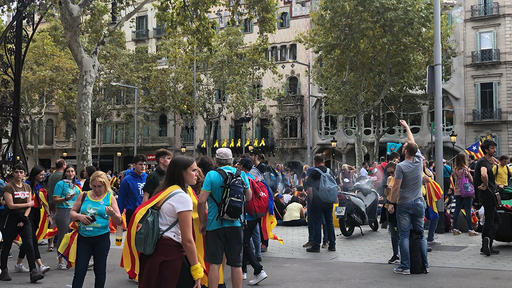 We were advised by the embassy to stay away from areas of protests and given safety instructions. It felt like another world. I’ve been going to protests and marches since I was a kid, and I had never seen anything like this before. During this time, another student and I went to watch one from afar and had to leave soon after arriving due to clashes with the police.

Despite this, the people within the actual movement were not engaging in the chaotic provocation. Instead, they made statements with collaborative city-wide marches and peaceful displays. It wasn’t uncommon to walk down the street and see residents having a pro or anti-independence flag hanging from their balconies.

By staying with a host family, I was also able to learn about these events through a more authentic and intimate point of view. Listening to the opinions of my 16-year-old host sister and her parents, I received varying opinions of the people who this actually affected.

The most important lesson in all of this is relativity. It is important for me to remember that this was not a movement that I belonged to. It’s easy to get caught up in the excitement, to buy an independence flag or participate in events. However, it wasn’t my place. By coming to terms with this, I was able to learn more by observing and listening.

I feel incredibly lucky that I was able to witness history in the making.

Hello my name is Chelsea Sosa '21. I am now a senior and am double majoring in