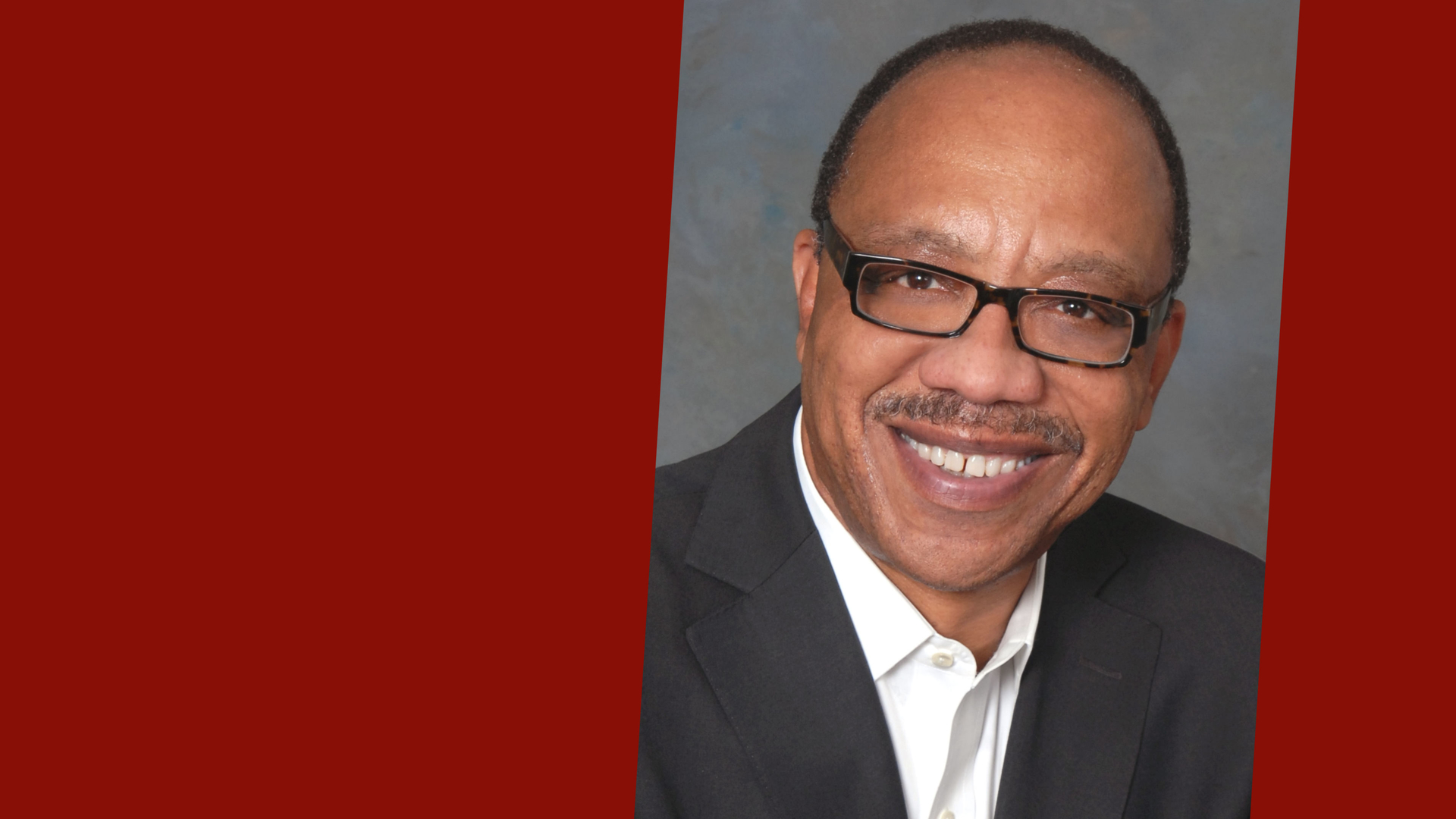 Eugene will be in conversation with Carla Banks, the director of Communications and Marketing for the City of Greensboro, at 7 p.m. on Wednesday, June 8, at Dana Auditorium on Guilford's campus.

The event is free to the public but registration is required by June 3. To attend, please register at this link.

In his twice-weekly, nationally syndicated column in The Washington Post, Eugene picks apart American society and puts it back together in unexpected and revelatory ways. He won the 2009 Pulitzer Prize for a series of columns on the 2008 presidential campaign that focused on the election of President Barack Obama.

In addition to his work at the Post, Eugene provides incisive social and political commentary on such news programs as MSNBC’s The Rachel Maddow Show and NBC’s Meet the Press.

Eugene‘s appearance at Guilford Dialogues headlines an impressive list of CEOs, bankers, economists, academicians, and nonprofit leaders who will help attendees create economic-inclusion strategies they can take back and implement in their own communities.

His participation in Guilford Dialogues is sponsored by the Guilford College Bryan Series.

The Guilford Edge Takes Off