Guilford College’s Board of Trustees in May approved promotions of two long-serving faculty members: Phil Slaby to Professor of History and Cynthia Nearman to Associate Professor of English and Creative Writing. 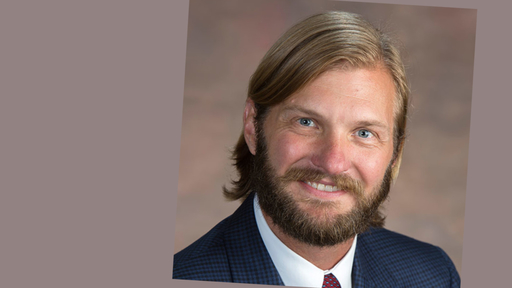 Phil has been teaching at Guilford since 2005. He graduated from Western Michigan University with a bachelor’s in History. He earned a master’s and, later, a doctorate in Comparative History at Brandeis University in Massachusetts.

Phil has taught numerous European history classes at Guilford including “The Web of Europe since 1400,” “Europe in Revolution, 1789-1914,” “War and Peace: 20th-Century Europe, 1914-Present,” “The French Revolution and Napoleon,” “The Second World War,” “Europe Since World War II,” “Europe Between the World Wars,” and “Immigration & a Multicultural Europe.” 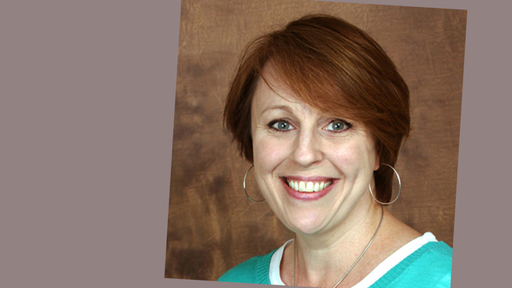 Cynthia joined Guilford in 2004. She graduated from Wingate University in North Carolina with a bachelor’s in English. She earned a master’s in English and a doctorate in Rhetoric & Composition at UNCG.

She has been Program Coordinator for the Communications minor since 2021 and was chair of the English and Creative Writing Department from 2017-20.

Cynthia was Writing Program Director at Guilford from 2004-10.

“Getting to share the accomplishments of these two excellent colleagues with the Board of Trustees was exciting,” Provost Maria Rosales said. “They are both recognized for their expertise on campus, locally, and nationally. They are the type of professors who make Guilford College the special place that it is.”

With students heading home for the holidays, Guilford College is pleased to have successfully managed the ongoing pandemic throughout the fall…

Guilford College is excited to announce two new graduate programs for fall 2022: a