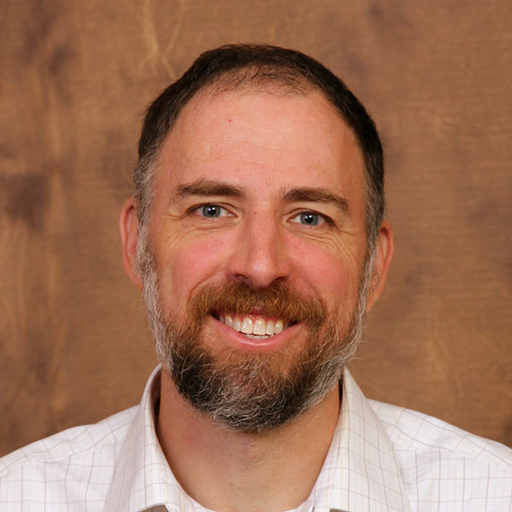 Professor of Sociology and Anthropology

My teaching and research focus on colonial encounters and human-environment relations, especially in North America.  I am interested in agriculture, conservation projects, public representations of culture, settler colonialism, indigenous peoples’ efforts to defend their sovereignty and maintain distinctive cultural identities, and the politics of anthropology.  My work critiques colonial forms of multiculturalism and environmentalism.

I am committed to advancing social and environmental justice and dismantling interlocking systems of oppression.  One thing I love about anthropology is that it can help us imagine more sustainable and just ways of living.  I am grateful to my students, whose activism and concern for social justice challenge and inspire me.

I have been conducting research in northern New Mexico since 2002.  New Mexico’s double colonial history has resulted in contentious ethnic relations, ongoing struggles over land and water, and concerns about social change.  My book, Recognizing Heritage: The Politics of Multiculturalism in New Mexico, examines public efforts to interpret and preserve Hispanic and Native American cultural heritage.  I argue that dominant forms of multiculturalism challenge colonial hierarchies on the surface but reinforce them at a deeper level, and I explore alternative paths to multicultural justice.  My current research explores efforts to revitalize small-scale agriculture in northern New Mexico and debates over genetically engineered food crops—especially chile.

History, Preservation, and Power at El Morro National Monument: Toward a Self-Reflexive Interpretive Practice. CRM: The Journal of Heritage Stewardship 7.1: 46–67 (2010).

Time For a Just Transition to a Better World. The Guilfordian Oct. 1, 2020.