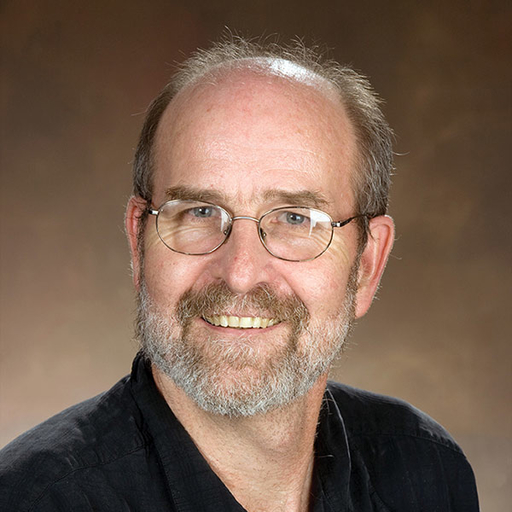 Robert B. (Bob) Williams came to Guilford in the fall of 1982 as he accepted a one-year position. After that year, he left the College to teach at a neighboring institution. In the fall of 1987, he returned and accepted a tenure track position, which he has held since.

Although he enjoys teaching Introductory Macroeconomics, he is a microeconomist at heart. Over the years, he has developed such courses as Poverty, Power, and Policy; Environmental and Resource Economics; Economic History of the United States; Econometrics; and more recently, The Political Economy of Housing. In each of his classes, he encourages students to adopt the key conceptual models and apply them to their own research projects. He also encourages them to consider the role of race, class, gender, and systems of power as they examine their topics of interest.

His research stems directly from his own teaching and learning. His first book, Greening the Economy: Integrating Economics and Ecology to Make Effective Change, resulted from his Environmental Economics class. Not only did he pull topics from his class lectures, but his students helped edit early drafts of the book. His second book, The Privileges of Wealth: Rising Inequality and Growing Wealth Divide, came from his anti-racism work at the College. He says he owes much to his colleagues with whom he has worked. His current book project, Funding White Supremacy: Federal Wealth Policy and Growing Racial Wealth Gap, owes a larger debt to these colleagues.