“Throughout her career of nearly 50 years in higher education, Carol has served as a mentor and role model to many women and men," said American Council on Education (ACE) President Ted Mitchell in ACE’s press release. “Her steadfast leadership has helped the institutions she has served find stronger footing and inspired everyone who knows her."

During an online presentation of the award on Sept. 13, Kathy Gibson, the CEO and founder of APL nextED, interviewed Carol about how being a part of ACE has contributed to her career.

“I think it’s critical for women to gather because even though we’ve made some progress, we haven’t made enough in my opinion, and we’re still frequently the only woman in the room,” Carol says. “So to know that we’re not imposters and we’re not alone is very important.”

When asked what makes her hopeful or excited about the next state of women leading in higher education, Carol said, “We see a lot more women with master’s and in doctoral programs, and those women will rise up through the ranks. ... I see young people today on college campuses that are much more flexible, much more fluid in their thinking, much more embracing of diversity of all kinds, and I think that fluidity will help advance many causes.”

[Watch the full virtual presentation from ACE on YouTube.]

Carol has been committed to empowering women for many years, both in and out of education. Before arriving at Guilford, she led Columbia College, a private women’s liberal art school, to sound financial and academic standing. She also oversaw a significant increase in student recruitment and enrollment at Columbia.

In addition, her leadership has included time on the Girl Scouts of Vermont Board of Directors (2001-08) and on ACE's Commissions on Leadership and Institutional Effectiveness (2004-07). Carol was also the chair of the ACE Women's Network Executive Board, now the Women's Network Executive Council, chair of the ACE Commission on Women in Higher Education, and an ACE Senior Fellow (1991-92).

The Donna Shavlik Award was established by ACE in 1999 to honor the service of Donna Shavlik, the former director of ACE’s Office of Women in Higher Education. It honors an individual whose leadership has demonstrated a sustained and continuing commitment to the advancement of women through actions or initiatives enhancing women’s leadership development, career development, campus climate, and mentoring opportunities of and for all women.

Guilford Receives a Sustainable Trail in the Woods

Guilford College has received an extraordinary gift, through a barter arrangement, from the Greensboro Fat… 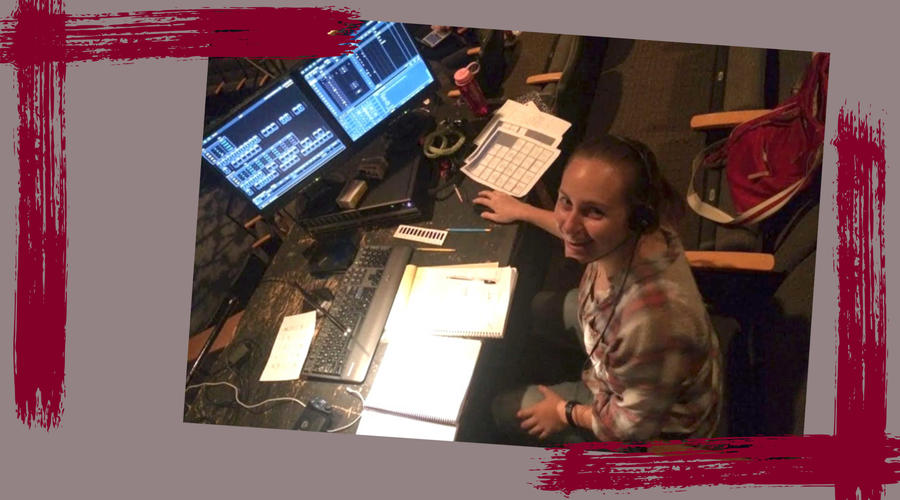 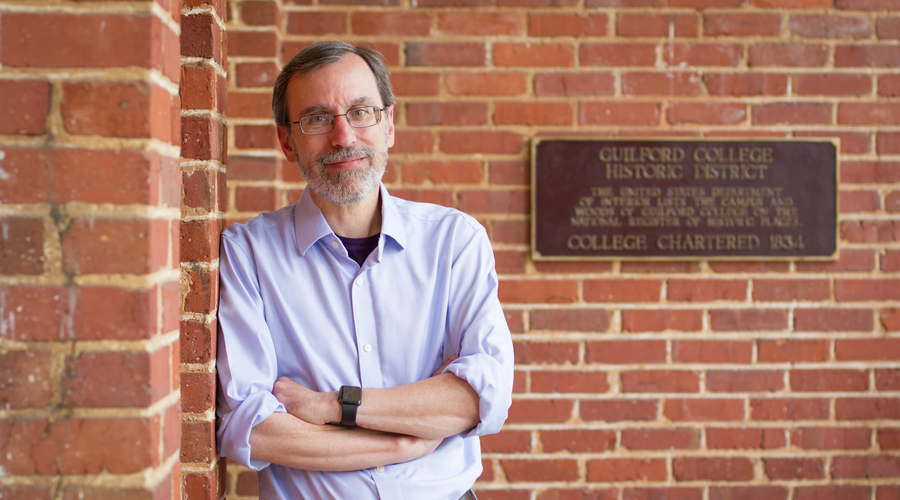 Chemistry Classes Get Even More Hands On