Like many students entering college, Michael Critton ’20 wasn’t sure what path was right for him. At Guilford he discovered that when you step out on faith, you often begin to clearly see where you’re going. 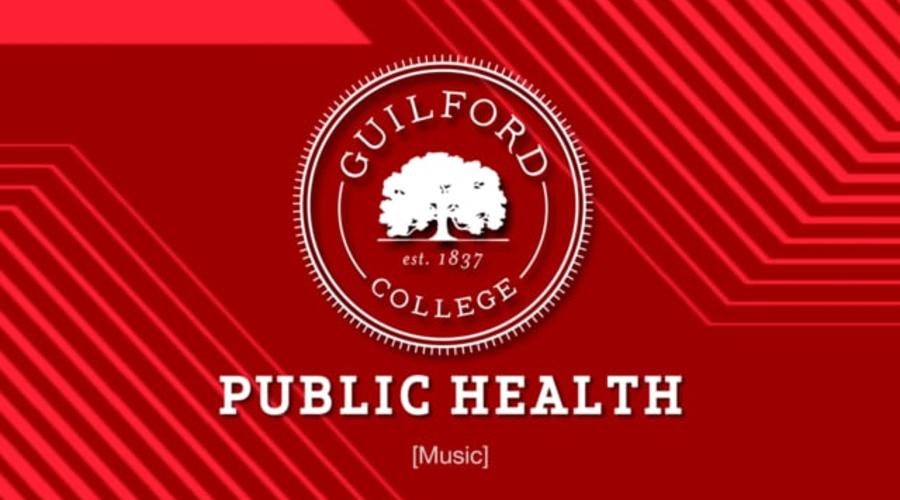 Reflecting on how he arrived at Guilford, he says, “It was a stroke of luck.”

“When I came to Guilford, I really didn’t know what I wanted to do,” says Michael, now a Public Health major.

“After moving from Berkley, Calif., to Washington, D.C., to finish high school, I had an internship at the Department of Health and Human Services. I learned so much about health and safety, and how many people are actually working to keep the people in the city at bay, functioning and safe,” he says. “How interconnected business, taking care of people, and healing and protecting people is in public health, is what really drew me.”

Watch a video about the Public Health major.

It was during Michael’s time as a Community Scholar that his passion for social justice, which he first discovered in D.C., was reinforced.

“I came in as a Biology major, took my first class, and hated it. What turned me in the direction of Public Health was volunteering as a Community Scholar. I started as a volunteer and then was promoted to a Site Co-Coordinator. The Bonner site I worked at is called Cottage Grove. It’s a small community of mostly African Americans and refugees.

“There you have a lot of people who are afraid to speak up because they are in fear of being attacked or targeted. And that’s what we did, we gave them information and power to take control over their lives,” he shares.

“Doing that job, teaching people how to advocate for themselves, really helped me understand that there is so much more to life. As I fight and stand for my own American rights as a gay black man, working with the Cottage Grove community strengthened my desire to actively contribute to other paths of individuality and my passion as a Public Health major.”

Learn more about the Public Health major — and it what it means to be a Community Scholar — during a personalized visit to campus. Register today!

My name is Amber Dubois and I had the amazing opportunity to work in the athletic media relations office at Towson University this summer. I am a… 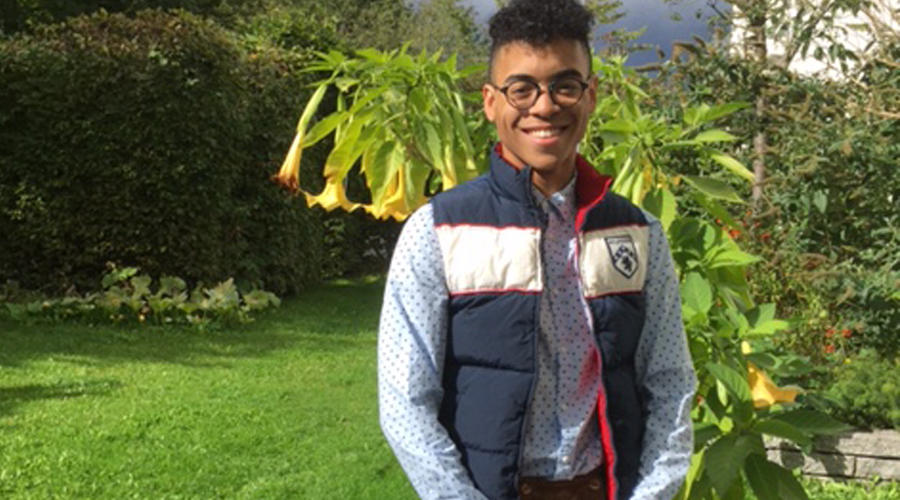