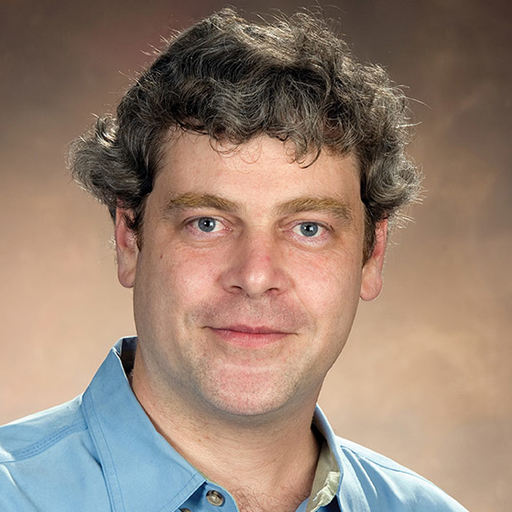 Mortensen’s paper, titled “What is Not Told about What was Once Invisible?: Performative Lacunae in the Folklore of Tibetans of Geza,” was part of a panel titled The “Unsayable” in Tibetan Religious Literature, hosted by the Comparative Studies in Religion Unit of the AAR. His paper assessed case examples of gaps of intelligibility in stories about invisible villages and monsters in the mountains of Southeast Tibet, where Mortensen has conducted fieldwork on dozens of research trips for more than twenty years.

Mortensen also presented as part of a panel titled Teaching Animals and Religion, where he discussed pedagogical techniques employed in his Guilford FYS course Animals in Religion. Mortensen also completed six years of service as Co-Chair of the Comparative Studies in Religion Program Unit of the AAR.

Heather Hayton, director of the Honors Program and professor of