As counselors at the organization’s eco-camp, Mahmoud Henderson ’19 and Grace Bostic ’19 shared the rich history of the area’s African American watermen, who helped escaped slaves on the journey to freedom.

“I gained the ability to start interesting, thoughtful, and often-difficult discussions about race, both with children and my peers,” says Grace, who is from Charlottesville, Va.

She worked to create at the camp the same kind of learning environment that she’s experienced at Guilford.

“Guilford has provided me with a comfortable place to have uncomfortable conversations, conversations that people outside of the Guilford community may not be having,” she says.

“I’ve been able to stumble around new concepts, and I’ve been given space and encouragement by peers and mentors to come to my own conclusions. I tried to apply this attitude towards education during my internship, both with the campers and other members of the Cape Fear River Watch community.”

Mahmoud, who is from Riyadh, Saudi Arabia, says he learned the importance of patience with children and cooperation with coworkers. He also learned about the river, which has its headwaters near Guilford College.

“This experience has brightened my knowledge of the history of the Cape Fear River and those connected to it,” he says, “while allowing me to share with others the impact they have now and in the future.”

The camp benefited from the work of an alumna as well as Guilford students. Teresa Bedzigui ’16 supervised the internships as a Center for Principled Problem Solving alumni fellow. The center provided funding for the internships and the fellowship as part of its Cape Fear River Basin Studies Program, an initiative led by faculty member Maia Dery.

Why can you never trust atoms? They make up everything! Gerardo Cruz Garza ’17 may love a good 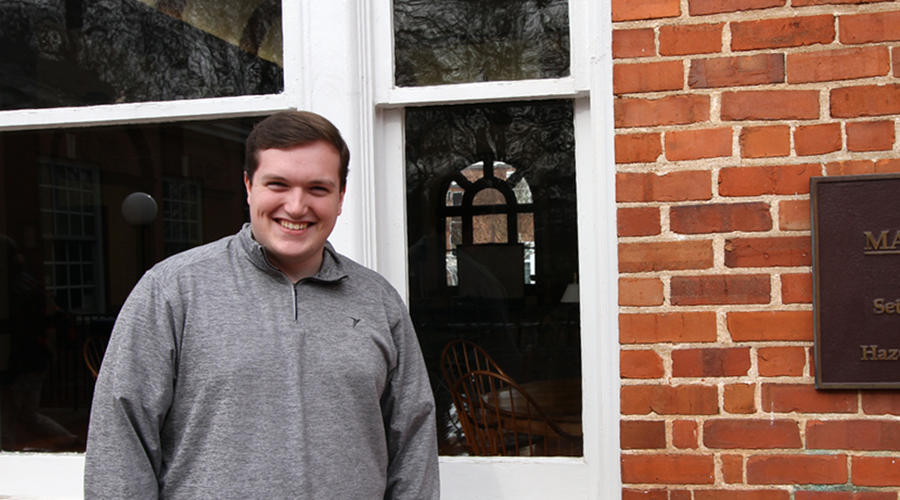 South for the Winter (Spring and Fall)

Massachusetts native Michael Fernald ’20 found his ideal, small liberal arts school in the South. It’s preparing him for a fast… 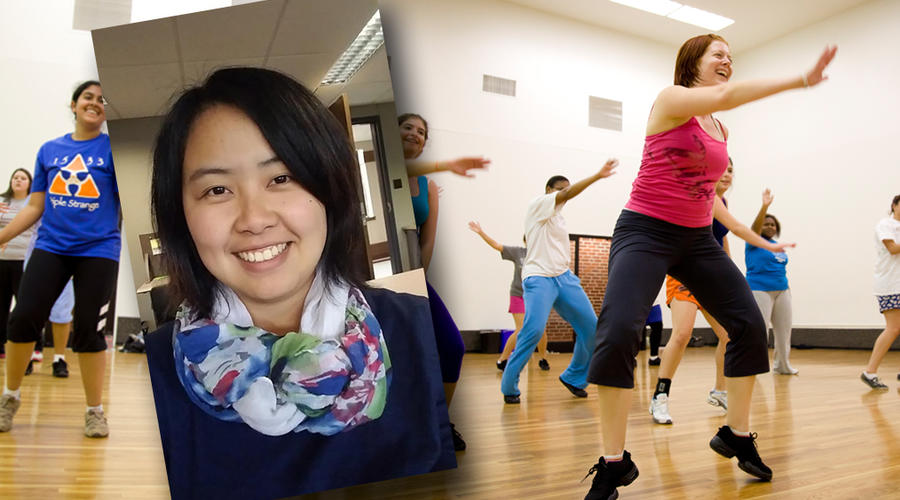 One of the incoming psychotherapy interns at the University of Oregon Counseling Center has a Guilford College degree and a thing for dance.