Every Campus a Refuge Recognized at White House Event

Two speakers at a White House event in Washington singled out Every Campus a Refuge at Guilford College as a model of collaboration in response to the global refugee crisis.

In his remarks to open the event on Thursday, Under Secretary of Education Ted Mitchell acknowledged Jane and praised the great work being done by Every Campus a Refuge. Guilford has provided short-term shelter and other temporary assistance to several refugees since Every Campus a Refuge was founded a year ago.

Every Campus a Refuge came up again later in the convening when Eboo Patel, a member of President Barack Obama’s Advisory Council on Faith-Based Neighborhood Partnerships, asked for an example of a college engaged in innovative service. Special Assistant to the President for Immigration Policy Felicia Escobar described Guilford and Every Campus a Refuge as a model for collaboration among colleges, communities and nonprofits.

“All the leaders in the room heard that Every Campus a Refuge is exemplary,” Jane said. “Several presidents asked me about the program and expressed their interest.”

Every Campus a Refuge, an initiative of Guilford’s Center for Principled Problem Solving, remained in the spotlight Friday.

Faculty member Diya Abdo, the founder and director of Every Campus a Refuge, served on the conference’s closing plenary panel, “Where Do We Go From Here: Welcoming Communities,” at Gallaudet University. Alex Kern, a 1994 Guilford graduate and the executive director of the Center for Spirituality, Dialogue and Service at Northeastern University, joined Diya and others on the panel.

“This was a really wonderful opportunity for Every Campus a Refuge to spread the word about this wonderful initiative,” Diya said from Washington.

“It was really an honor to hear the ways in which Guilford College and Every Campus a Refuge have been affirmed by various representatives and folk at the conference who spoke to its immense value in addressing the refugee crisis and collaboration among community members to solve in principled ways one of the greatest problems of our time.”

Among those praising Every College a Refuge was the closing plenary's keynote speaker, Rev. John McCullough, CEO and president of the global humanitarian agency Church World Service. John lauded Guilford and Every Campus A Refuge as a concrete and shining example of how institutions of higher learning can do more to address the refugee crisis.

Diya started Every Campus a Refuge in September 2015 to engage colleges and universities in addressing the Syrian refugee crisis. The initiative calls on institutions of higher education to provide short-term shelter and other temporary assistance to refugees.

Read a column Diya wrote about the initiative: “Every Campus a Refuge: It’s Who We Are.”

Every Campus a Refuge has received widespread attention during its brief history. It has been featured in a State Department toolkit for refugee resettlement and the reporting of The Washington Post, the Greensboro News & Record and NPR.

Read and view media coverage of Every Campus a Refuge.

News and Events Office of the President 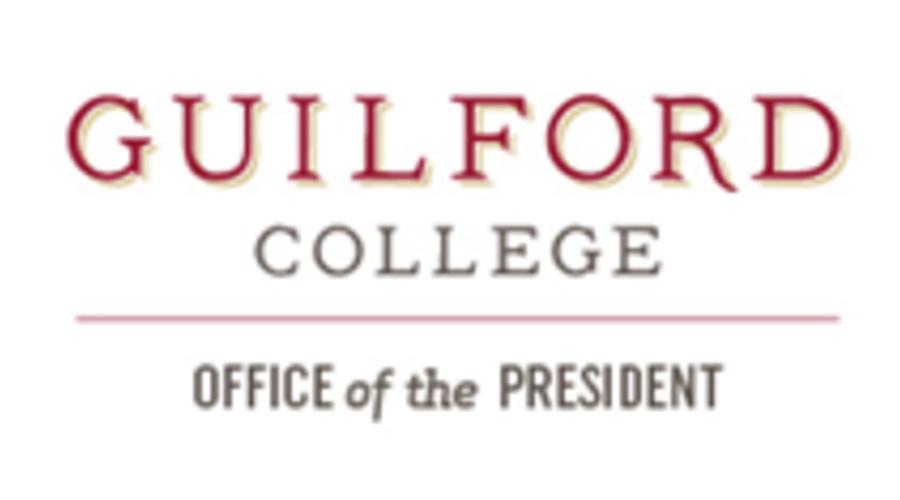 Guilford College has joined 165 colleges and universities from across the country in signing an amicus brief supporting the roughly 700,000 young…