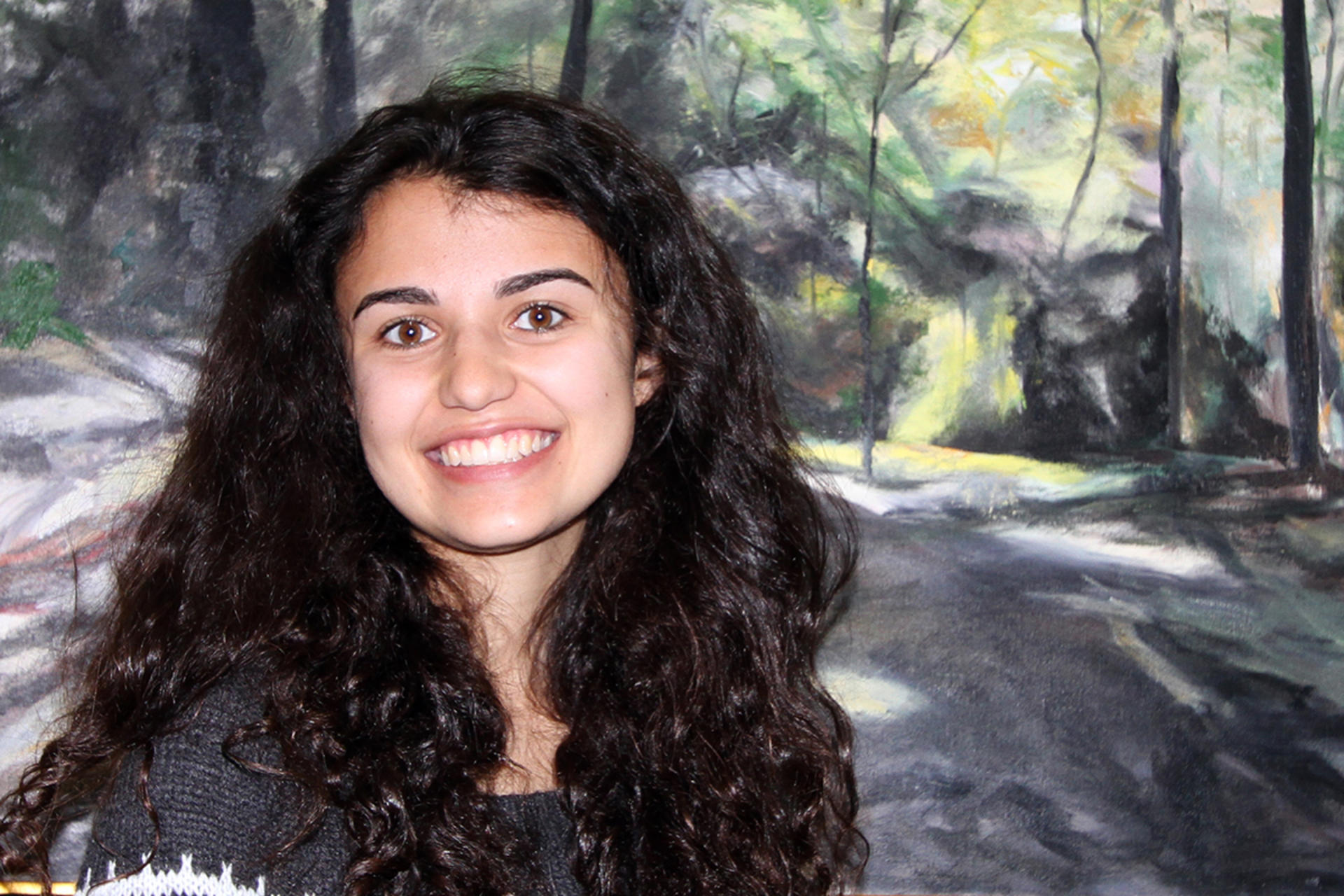 Nicole Zelniker ’17 is spending 18 days in January with eight other students in a “thesis boot camp” for Guilford College seniors, thanks to a cash award she received as the inaugural Rachel Lindner Leahy Award recipient.

The nine boot camp students have committed to weekly accomplishments, motivating each other and focused time to write in various locations around campus and the surrounding community. They will take part in communal meals and rewards that include short study breaks at local bookstores and libraries and dinner at their professor’s home.

The Leahy Award was established by family and friends of Rachel Leahy ’14 in 2015 to provide English and Creative Writing majors the opportunity for outside-the-classroom learning experiences like J-term courses, study abroad, internships, conferences or workshops. Students are invited to apply for the award annually.

Rachel was an English honors student from Virginia who was devoted to books, traveling and Guilford College. She was employed in the Communications and Marketing Office at the College after graduation. She died following a sudden and unexplained illness in November 2014.

Nicole is a talented writer who plans to apply for admission to an MFA program after graduation from Guilford this spring. She has won several awards for her writing, including first place in the 2014-15 Anthony Abbott Undergraduate Poetry Competition sponsored by the Charlotte Writers Club. 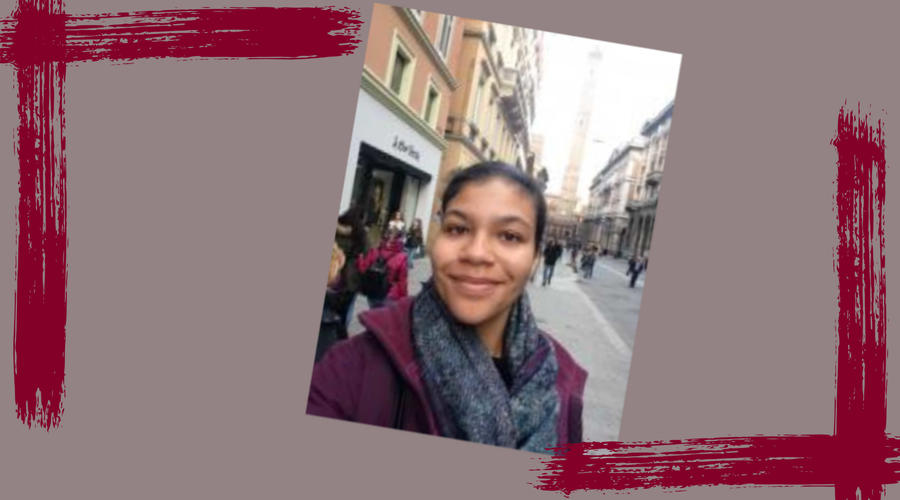 When I decided to study abroad, I had a few goals. These related to creativity, academics and personal growth. Specifically: 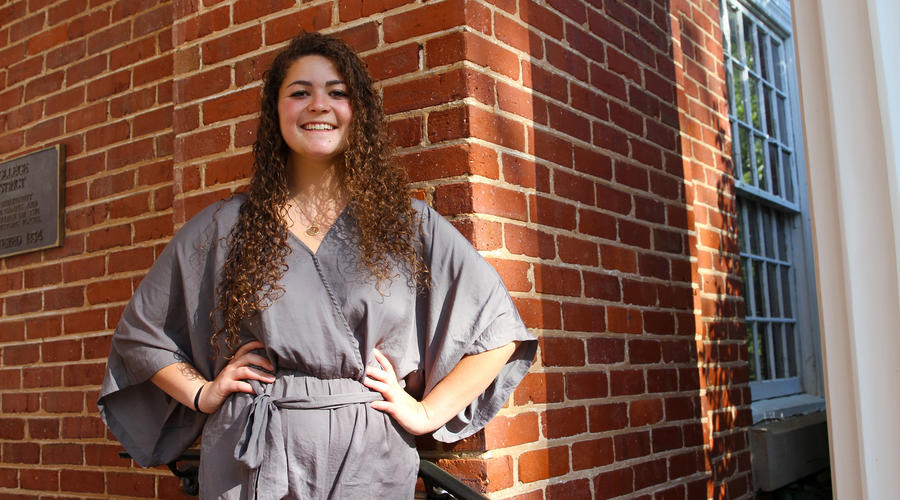 Sarah Sedaghat ’18 is off to continue her work toward becoming a physical therapist. She has enrolled in a Doctor of Physical…

Five Fun Ways to Warm Up on Rainy Days

Despite what you may think, there is a limit to how long you can stay in bed and binge-watch your favorite shows! Instead, consider these cozy…